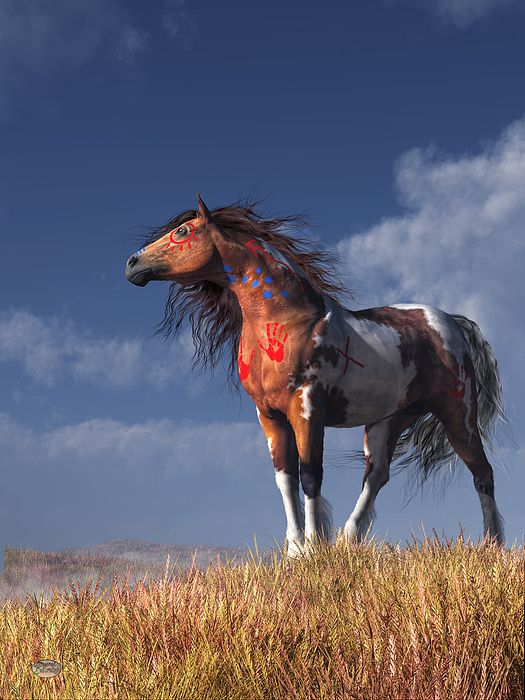 Warrior SpiritA pinto coated horse stands upon a grassy hill in the plains of the American West with the wind blowing through his mane and tail. Covering his body is colorful war paint: the sun around his eye for keen sense, a hand print on his flank for returning a rider from battle unharmed, a red cross for escaping an ambust, a fire arrow on the neck to symbolize harming his foes, hand prints on his chedt for pushing over an opponent, zig zag lightning for energy, and blue dots to rain down hail upon his enemies. This image actually started out as an initial draft for my image War Horse (http://daniel-eskridge.pixels.com/featured/warhorse-daniel-eskridge.html). At some point though I misplaced it. Recently I found it with several other missing images and decided to finish it up and publish it.I created this image using a several digital programs. The horse was posed in Poser then imported into Vue where the rest of the scene was built. Vue was used for rendering. For post production, I used Topaz Labs' Adjust to fix the color and GIMP to do touch ups including adding the war paint.Thanks for looking!Daniel Eskridge P.S. Follow me on Facebook: http://www.facebook.com/TheArtOfDanielEskridgeAlso, I have a Zazzle store: http://www.zazzle.com/artofdanieleskridge 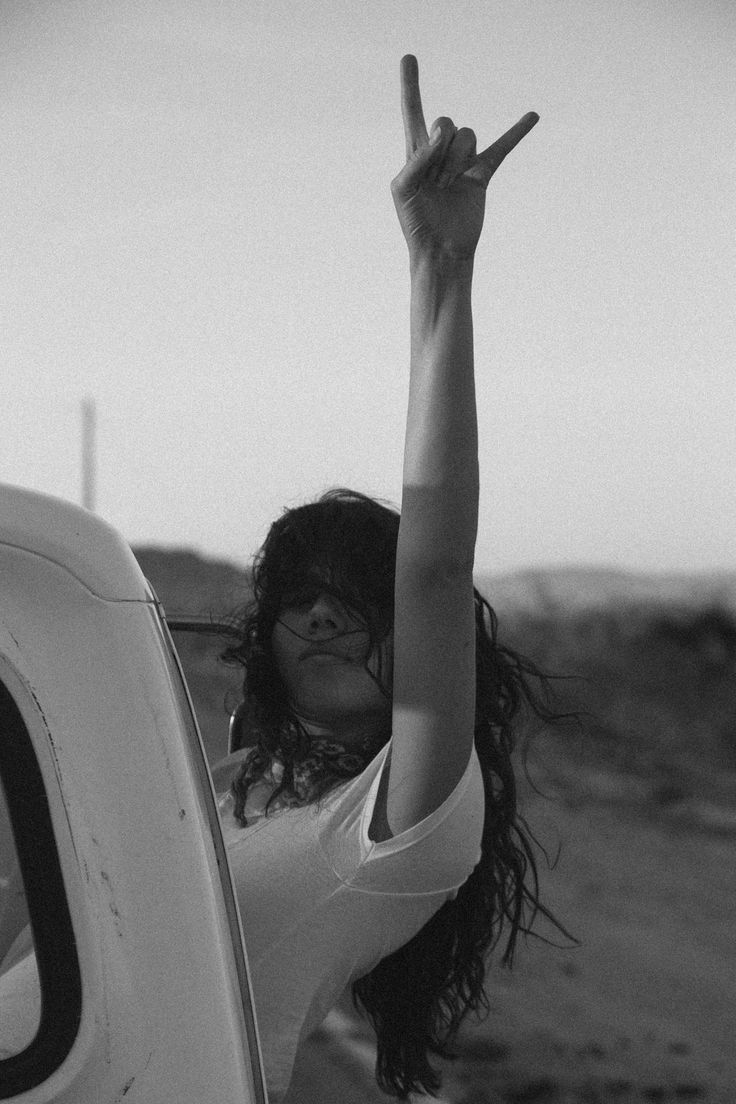 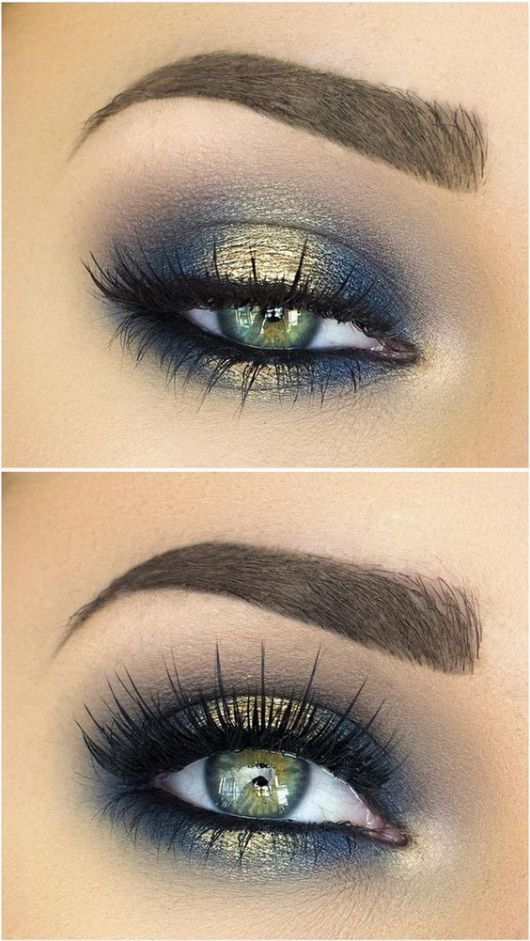 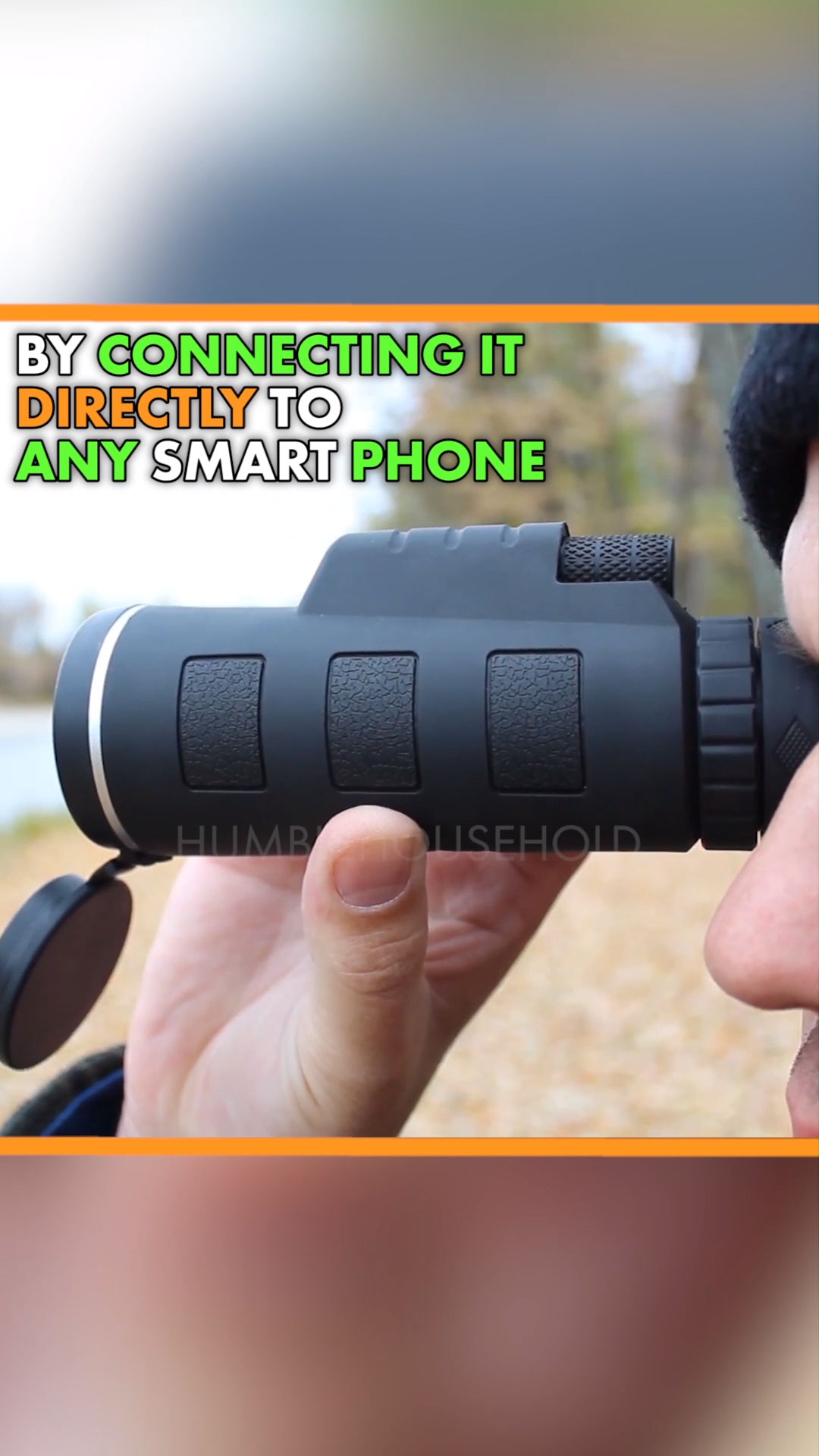 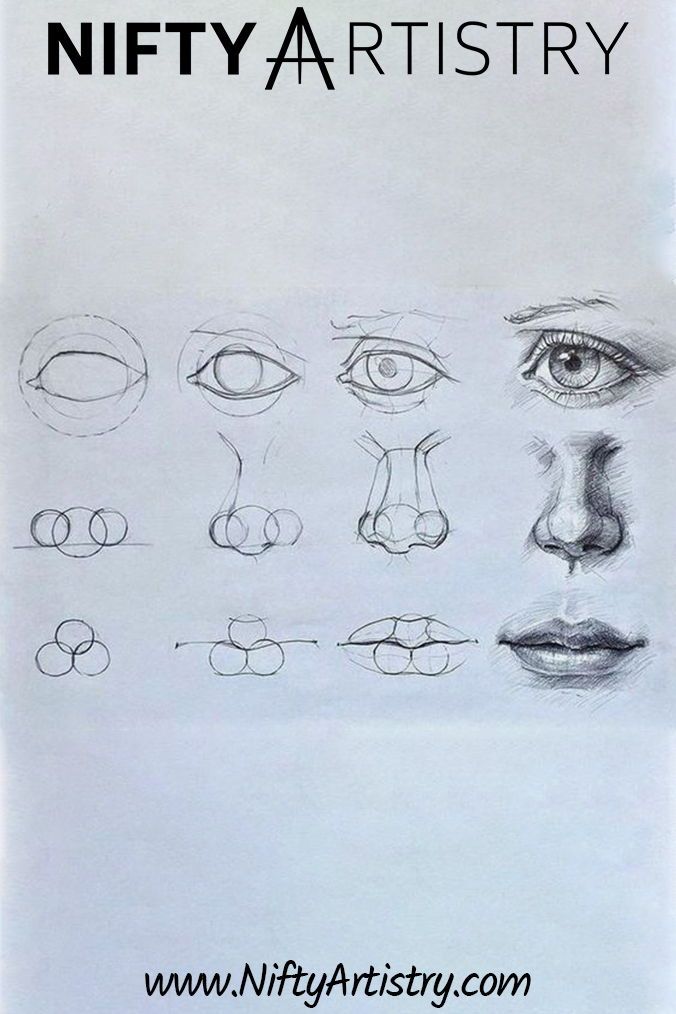 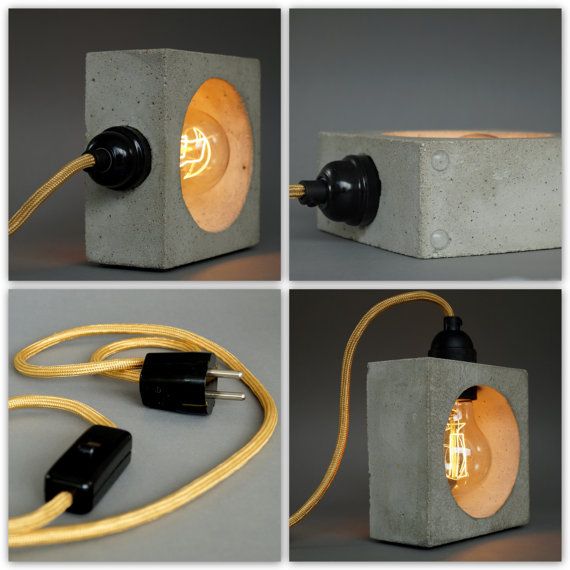 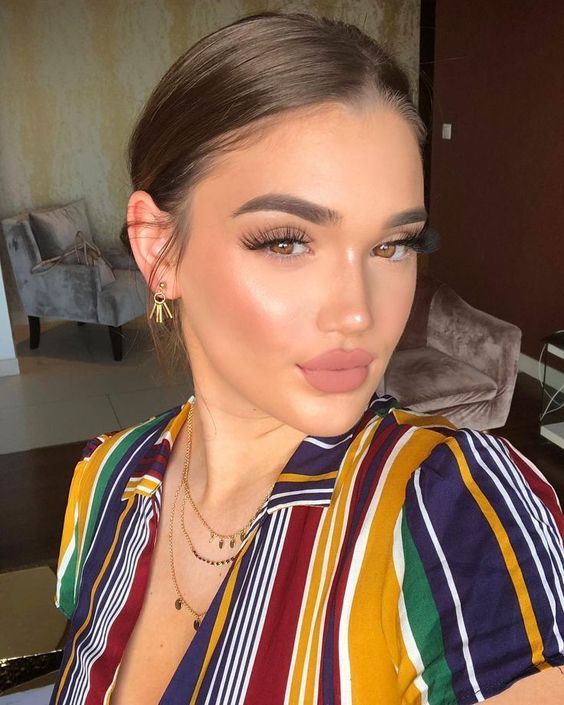 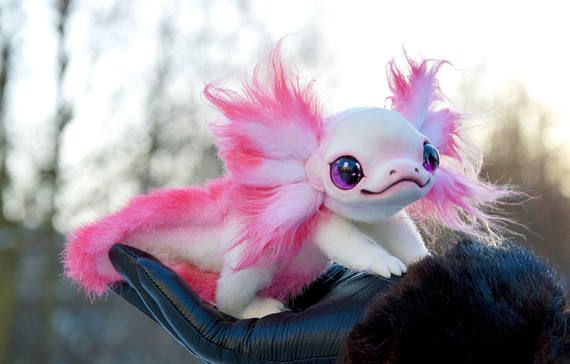 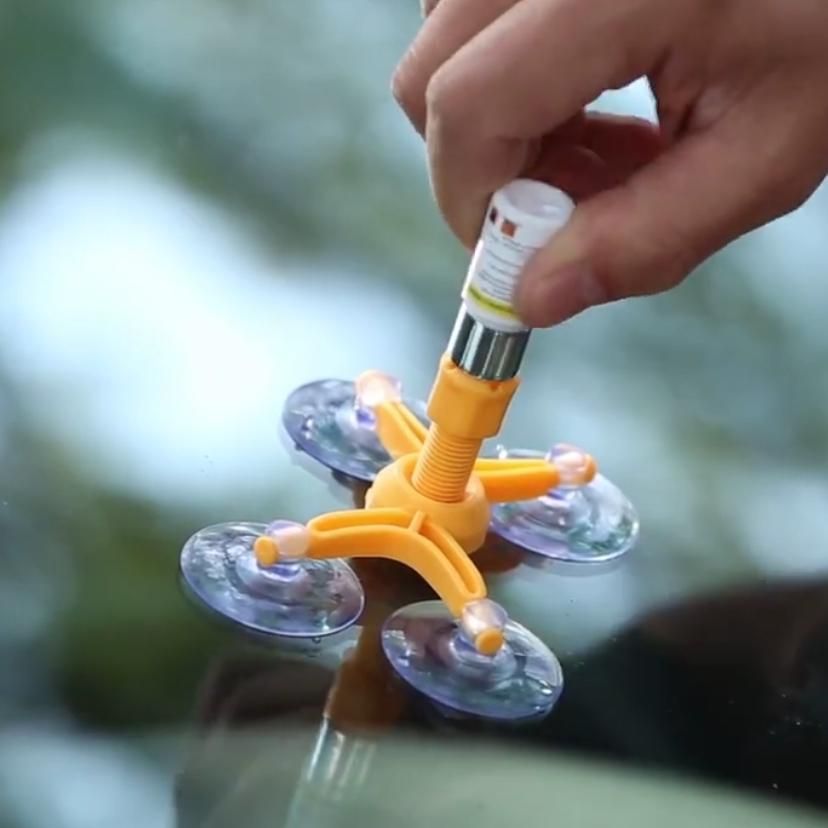 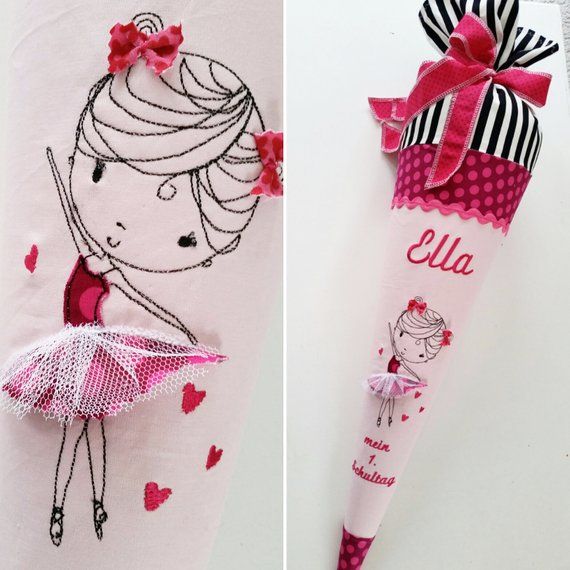